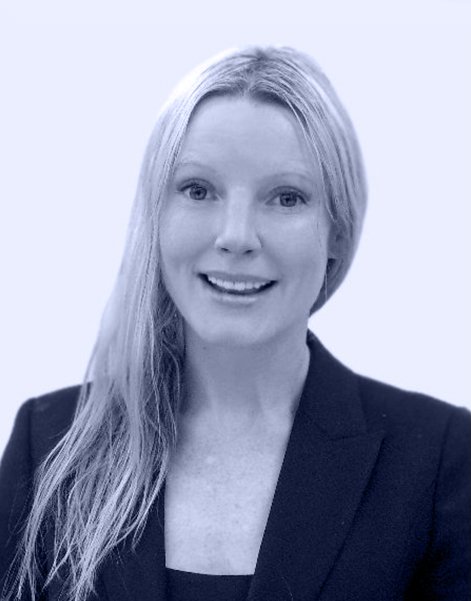 Jasmine became the COO/CRO of One River Digital in November 2021. Prior to One River Digital, she was appointed Head of the US for Coremont in March 2020, Brevan Howard’s infrastructure spin-out from her role as Head of Risk New York that she held from August 2016. Prior to joining Brevan Howard, Burgess was chief risk officer at Prologue Capital, a Greenwich, Connecticut-based hedge fund (April 2013 to July 2016). Prior to this buy side focus, Jasmine worked at Macquarie Bank from August 2006 to March 2013. In March 2009, she transferred to New York as an Associate Director to assist building the Fixed Income, Currencies and Commodities trading floor after starting as a Senior Manager leading the Market Risk Team in Sydney, Australia. Jasmine started her career at Citibank in 1999 before joining JP Morgan as an Analyst within the Investment Banking group in 2002.

Jasmine graduated from University of New South Wales, Australia with a Bachelors of Commerce in Finance (hons) and a Bachelor of Science in Mathematics (2002).