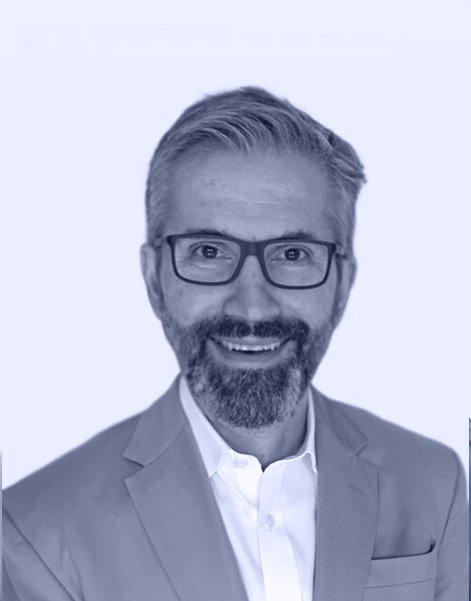 Marcel Kasumovich has more than twenty-five years of experience in financial markets. He started his career with the Bank of Canada in 1994 working on special studies, including the credit transmission mechanism and high frequency foreign exchange intervention. Marcel joined Goldman Sachs where he served as a strategist for proprietary traders on global macro trading. With a focus on international fixed income, foreign exchange strategy became a crucial component on the strategic implementation of macro risks. Marcel became head of G10 FX Strategy at Merrill Lynch where he built an innovative framework for currency markets. The team contributed to new structured foreign exchange products for private wealth and was the top forecasting unit in 2003. In 2004, Marcel joined Soros Fund Management. As the strategist, he built an infrastructure to support the evaluation of global macro financial issues for thematic research and portfolio implementation. He was a key contributor to the firm's preparedness into the financial crisis. In 2008, Marcel joined former Soros colleagues as an associate founding partner to launch a macro hedge fund, Woodbine Capital. The firm grew assets from less than $100 million to more than $3 billion at its peak. Marcel acted as a Visiting Scholar at the International Monetary Fund in 2012, contributing to diverse work on financial stability. Returning to financial markets, Marcel was a day-one member of a macro hedge fund Tse Capital in 2013 that grew assets from $200 million to $1 billion at its peak. Throughout his career, Marcel built strong connections to finance professionals, policymakers, and entrepreneurs. Those connections are maintained through various ways. Marcel is a partner with Semanteon Capital, a hedge fund focused on machine-learning portfolio management. In the past two years, Marcel supported Semanteon with the creation of an alternative intelligence portfolio manager across fixed income, currency, commodity, and equity assets. He also serves as an advisor to Predata, a company that builds enterprise software for predictive analytics that are used in technology, defense, and finance industries. He is also a member of the Economics Club of New York, a group that brings together leaders in business and politics. Marcel created Pure Macro Capital Advisors to house various start-up investment and advisory interests in 2012. He has been engaged in crypto currencies through Pure Macro since 2012, most actively since 2018. Marcel has published research ranging from academic journals to op-eds. His contribution to Palgrave's Financial Crisis Manual in 2015 warned on the liquidity challenges that fractured markets in 2020.